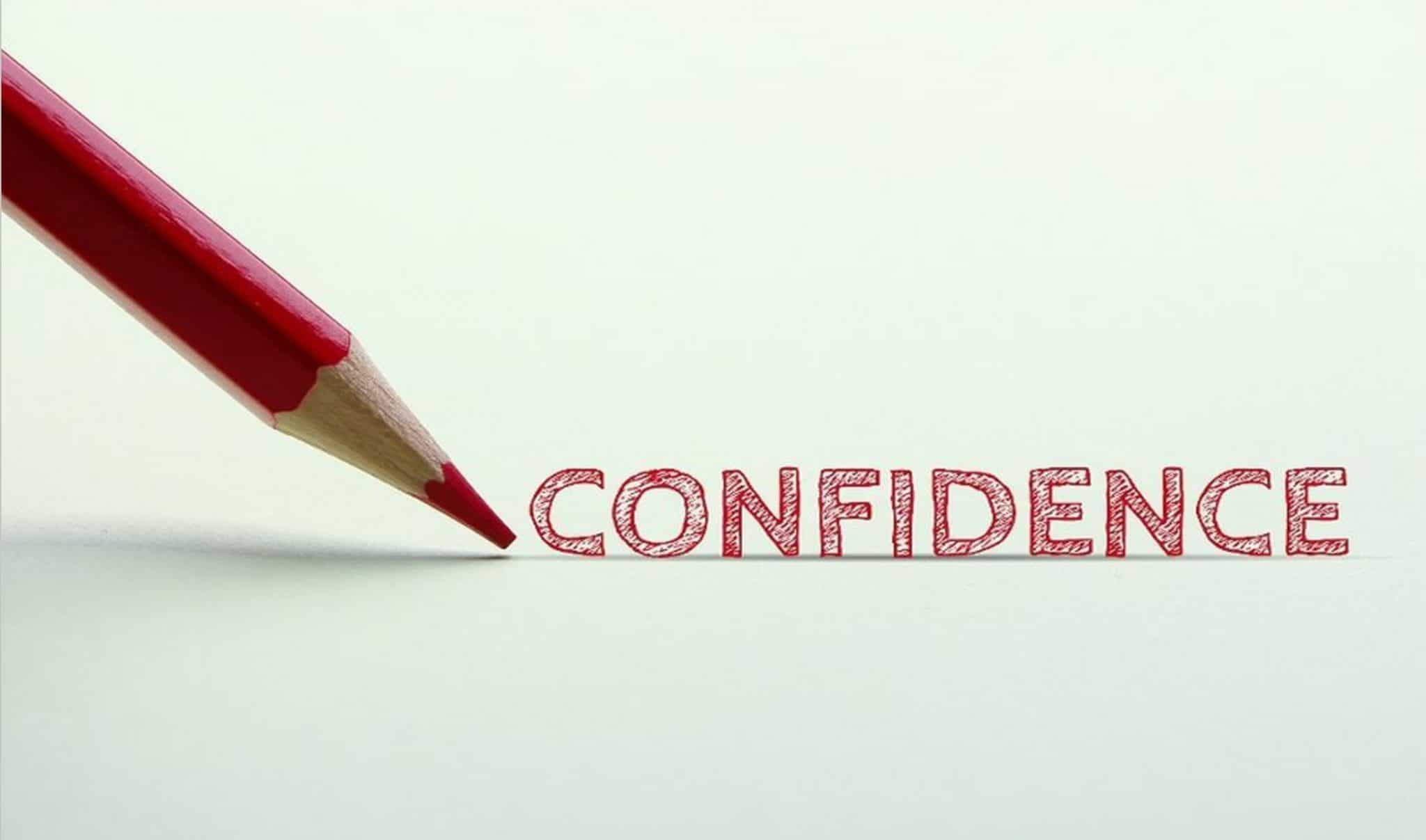 Last month, we talked about Imposter Syndrome. This month, we want to talk about its cousin: Confidence. I recently heard Tomas Chamorro-Premuzic, the author of Why Do So Many Incompetent Men Become Leaders, speak on the subject of women and confidence. He posits that it is not that women are lacking in confidence at work; rather, it is that men are too confident at work.

While I love how Tomas asks us to change our perspective, I think we need to ask whether it is actually true that men are too confident at work. My 10 years of coaching experience in Big Law tells me the opposite is true, and that male behavior that passes for confidence, or over-confidence, in many law firms actually is evidence of insecurity and fear.

According to Merriam Webster, confidence is: “Faith or belief that one will act in a right, proper, or effective way.” When men and women are truly confident in their work, they behave in similar ways: calm, humble, honest, positive, and authoritative (not authoritarian). Confident people rarely raise their voices or try to dominate, because they do not have anything to prove.

Of course, these are generalizations; the “getting big” behaviors are not solely evident in men, and the “getting small” behaviors are not solely evident in women. Nevertheless, the centuries of socialized messages about men being strong and dominant and women being weak and subordinate have generally shaped how we respond to feeling insecure and afraid in a work setting. In fact, research shows that when men and women stray from their gendered norms they get penalized.

When women look around law firms and see insecure men behaving in ways that are not admirable – such as being arrogant, brash, insensitive, etc. – they say to themselves: “If I have to be like that to succeed here, this firm must not be for me and I don’t belong here.”

What if we named the “puffing up” behavior for what it is – insecurity and fear – and encourage both men and women to work on developing real, deeply felt confidence? What would a culture that valued calm, humble, and kind behavior look like? I imagine many more women and men would thrive.

Are you an alum of the Women’s Leadership Forum? We’d love to keep in touch with you! Request to join us in our private Facebook group, or connect with Susan on LinkedIN and send me a note that you’d like to be part of our exclusive LinkedIn group. Also follow us on Instagram for frequent reminders of WLF content!