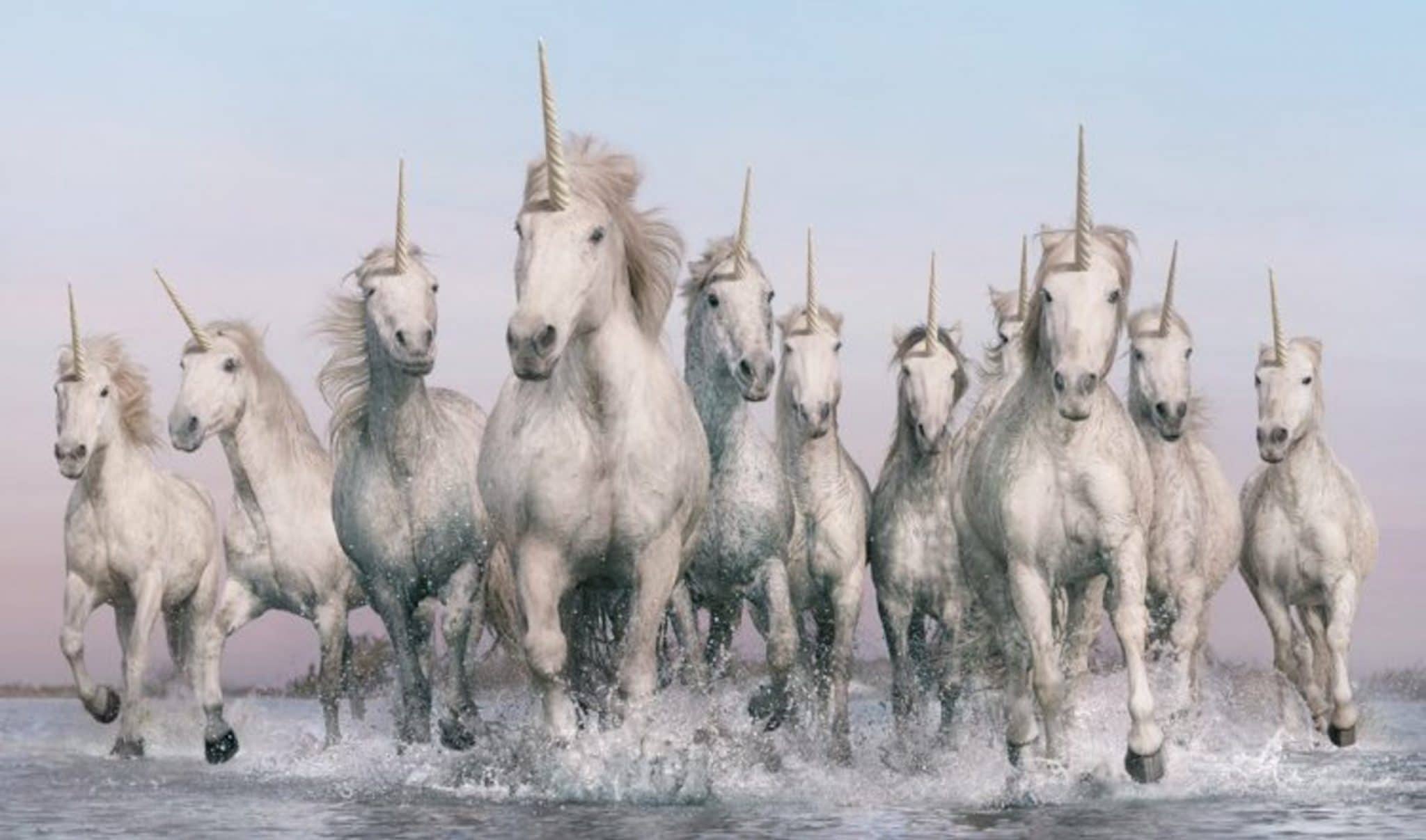 u·ni·corn /ˈyo͞onəˌkôrn / noun.
1: a mythical, usually white animal;
2: something unusual, rare, or unique;
3: in business, a start-up valued at one billion dollars or more.

Prior to the pandemic, three of my female lawyer clients told me that they feel like a unicorn. When I asked them “why unicorn?”, they each said they feel some version of unique, different, alone, maybe even abnormal. When I asked what made them feel so unusual, they each had a different answer.

The first woman said she felt unusual because she didn’t see other lawyers struggling as much as she was with the conflicting roles of breadwinner and caregiver. She explained that while she loved her successful career, having spent years (often at great personal sacrifice) to develop mastery in her practice and attain leadership roles in her firm, she also yearned to share meaningful time with their cherished children. To her, childcare was not a time management issue, it was a deep value and a significant part of her identity. She told me she never talked about her struggle because if she did, her colleagues would hear that as lack commitment to work. Also, she simply had no time to talk about it because she was so busy managing both roles. She looked around her firm and assumed other women (and men) had come to terms with the conflict and that she didn’t fit in – like a unicorn.

The second women said she felt unusual because she did not have children like most of the other women in her practice group. Her isolation was exacerbated when everyone assumed she could work late or travel at the drop of a hat, often filling in for the women who had more limited schedules because of their childcare responsibilities. She carried some resentment about this because she had interests outside of work too. She never talked about her struggle because she did not want to be seen as a poor team player and, in any event, she empathized with the women who were mothers. This woman did not feel like she fit in with men or women – like a unicorn.

The third woman said she felt unusual because despite the increased number of women at her firm, she was the only women in her practice group. Aside from being “the only”, she explained that the men in her practice group often gathered for drinks with one another on Friday afternoons and watched sports together on Sunday afternoons. She never complained or talked about it because she didn’t want to invite herself and, if she was honest, she really didn’t want to hang out and watch sports on a precious Sunday afternoon with the men in her group. This made her feel like she didn’t fit in – like a unicorn.

Ten years of coaching women lawyers in Big Law is evidence to me that if feeling alone or different in a law firm makes someone a unicorn then there are herds of unicorns in law firms. In my experience, most women lawyers feel, or have felt, this struggle – even anguish. Law firms were built by and for men and they are still predominately lead by men. Women who have children. Women who don’t yet, but want them. Women who don’t and don’t want them. Wherever women are, they are attempting to “fit in” and make sense of competing identities pulling for their attention. Women don’t talk about how different they feel because they don’t want to reveal perceived weakness and they imagine other people have it more “together” than they do. When you add the incredible pressure to bill long hours, develop business, and the isolating nature of some of the work, suddenly everyone feels like a unicorn.

What Is Possible When Unicorns Come Together In A Herd?

Intrigued by the image of herds of unicorns, as is instinctual, I turned to Google and typed in “herds of unicorns.” I learned that the proper expression for “herds of unicorns” is “a blessing.” It is called a blessing because seeing one unicorn is supposed to bring good luck and fortune to the gazer, ergo seeing a herd of unicorns would be a phenomenally wonderful thing, hence a blessing. This struck me as amazing – what if women lawyers who feel like unicorns unite and turn their individual journeys into a collective one? We can all belong to a blessing of unicorns. What would that look like and what would it have the power to do?

Wallstreet may have answered that question for us. As you can see from Webster’s 3rd definition above, a unicorn is a privately held startup company valued at over $1 billion. In a Business Insider 2017 article, hedge fund manager Jennifer Fan writes that, when banded together, a blessing of unicorns has “the potential to transform financial and cultural norms.” What a metaphor for women in law! Realizing we’re not alone at all, but rather a vital part of a greater, wildly impressive, successful herd, we’re empowered to make systemic change.

While law firms have been changing to “accommodate” women, the financial and cultural norms have remained the same. The result has been a very slow rate of change. If we don’t speed up the pace of change it will take 208 years to reach gender equality in the U.S., according to the World Economic Forum.

The first step in changing the system is to validate the shared experiences and collectively create a new vision for a system that works equally well for men and women. This vision has never existed before. We are the pioneers. In order to create this vision, we have to be willing to engage in vulnerable conversations focused on re-thinking how we want to work and live, and what it means to succeed in work and life.

A Call To Action

The pandemic has provided a unique opportunity to hold these important conversations because it has revealed just how inequitable the system is. The careers of many women lawyers are at risk unless something is done. The pandemic has also given us more experiences from which to draw as we reimagine a system that is more equitable for everyone. What have we noticed about working from home? What has worked well? What hasn’t worked well?

As a collective force, we can co-create a work culture in which we all (men and women) want to work, raise our children and enjoy our lives. We are beginning a conversation with our alumnae on this topic and invite you to join us. Please write to us with any thoughts you have. We will publish a continuing dialogue on this crucial subject.

Are you an alum of the Women’s Leadership Forum? We’d love to keep in touch with you! Request to join us in our private Facebook group, or connect with Susan on LinkedIN and send me a note that you’d like to be part of our exclusive LinkedIn group. Also follow us on Instagram for frequent reminders of WLF content!